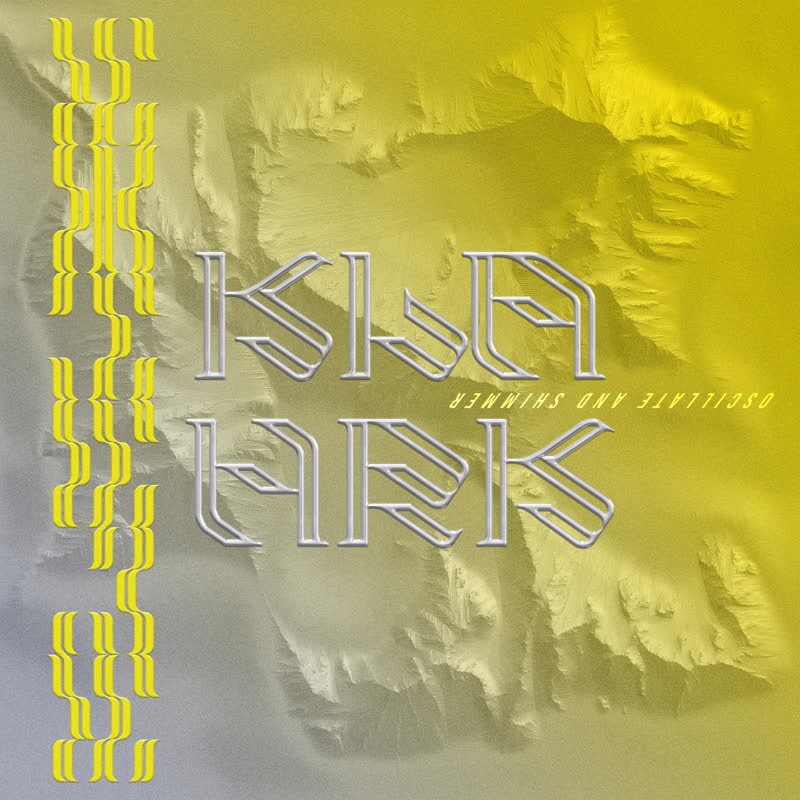 Effortless and disarming, lush yet brutal, "Oscillate and Shimmer," the newest release by DJ, artist, producer and label owner Klahrk, is the fruit of isolated collaborations and longing for mutually-assured destruction. The eight tracks, written across 2020 and 2021, mix vital computer pop builds with ruptured, explosive breaks ringing of UK bass. This is the soundtrack to rebuild the world of the club and tear it down again.

Klahrk and Waller's "118>46", opens the digital release of the album and pulls listeners into a desolate atmosphere populated by biotic notes echoing in reverb. Klahrk's two solos; the industrial hit "Send It!!" cuts through the fog with a relentless trance hype that dies out into the seemingly serene "NuNegative", pulsing withlaser gun shotsover a metallic beat.Experimental Athens-based club duo,Ice_Eyes intensifies the jungle-like breaks on "Send It!!" with a hardcore BPM push while "NuNegative" is remixed bybreakout, London-based artist and DJ, Ehua, affiliated withNervous Horizon. Known for her organic percussion, Ehua's remix strips the track into elemental, syncopated spheres where fresh electric rhythms are introduced over Klarhk's sonic space.As a new artist, Klahrk's strength lies in his community and his ability to alchemize the local London scene with his friends on the internet. The collaborations on the album with Lighght, CITYTRONIX and Zoë Mc Pherson each hold the unique artists' signatures while elongating Klahrk's impulses and timing. Zoë Mc Pherson's collaboration, "E-merge Stgy" is a playground for the two artists, obviously comfortable in transgressing genres. The gated vocal elements on the track lace together the destructive base and savage soundscape as the atmosphere shifts unexpectedly, eclipsing new plateaus of excitement with each new break.

It was Klahrk's collaborations that first caught the eye of SFX, the Berlin-based label run by Zoë Mc Pherson and Alessandra Leone who stumbled upon the hidden gem of a track, "KLAHRK & ROXAS PRESENT: QUAVIS," before offering to produce "Oscillate and Shimmer." Under SFX, Klahrk has built an album that hits fiercely while flirting with digital distortion to create dark tensions begging for release on the dance floor. Rooted in the industrial electronic scenes from the past, this album is written for the clubs of the future, where we can never guess what happens next. 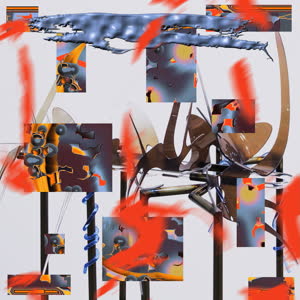